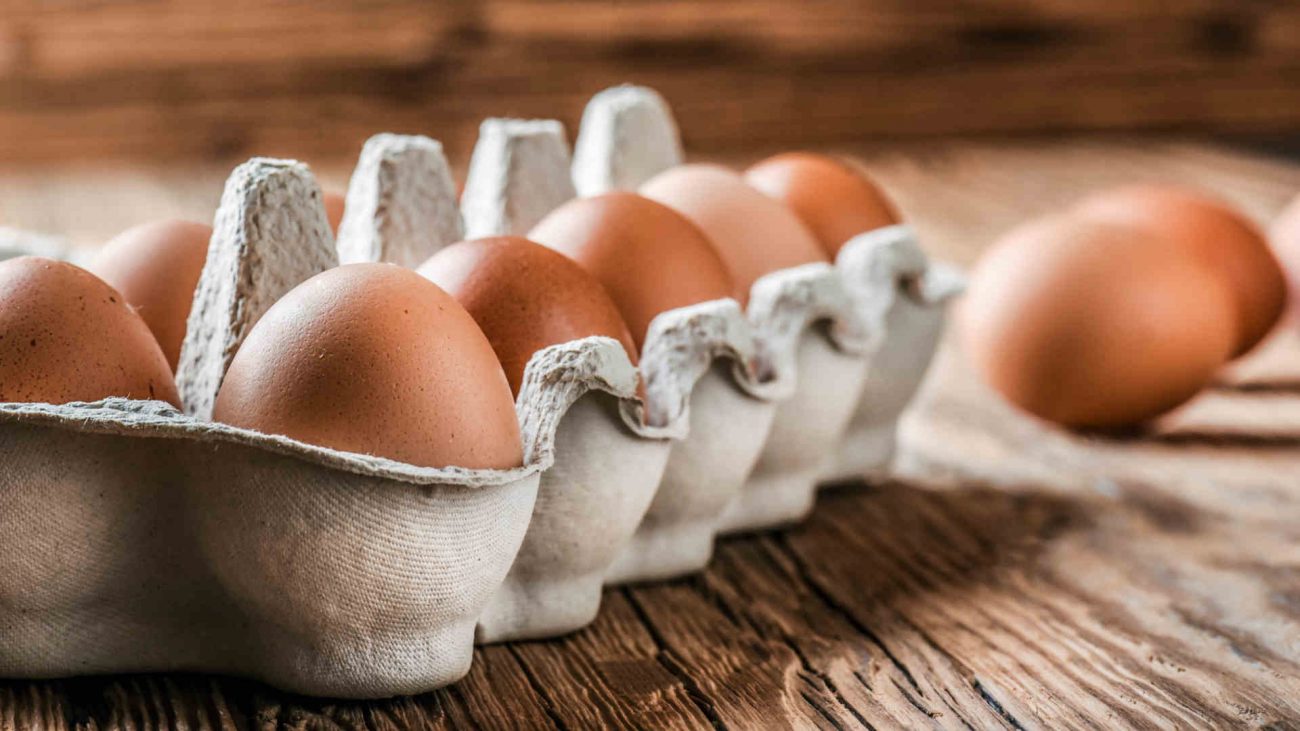 Half a dozen eggs are a bit like a pint (or now a litre) of milk. Not many people up to now have known precisely what they cost. They are such staple weekly purchases that you just pick them off the supermarket shelf and do not think twice. If a member of the family wanted an egg boiled, scrambled, poached or fried, it would not go down too well to say that you decided not to buy any eggs this week.

But that is precisely the choice that many shoppers are now facing as eggs have soared in price - that is supposing you can actually find eggs to buy, as most retailers have rationed purchases. A pack of six medium free range eggs has gone up to £1.15 in Sainsbury’s and Tesco, £1.25 in Asda and Morrisons, and a whopping £1.75 in Waitrose. On average the year-on-year price increase this year has been 34%.

The grocery retailers might tell you that the shortage (and consequent price increase) is mainly to do with the current avian flu epidemic, causing flocks to be culled. You might also think that, given such widespread reporting of food price inflation, the egg packers who sell to the supermarkets are taking the opportunity to raise their prices in line with other food items.
It is true that egg producers (the farmers) and packers are trying to secure price increases but they are not achieving anything like the level of increase being required of the consumer by the big supermarkets.

The problem for both egg and milk producers and processors/packers is that the markets for both essential purchases are dominated by retailer ‘own label’; that is to say, the retailers’ own brands. With the exception of the odd processor brand in milk, such as Arla’s Cravendale, and Noble Foods’ Happy Egg Co. in eggs, the products on the shelf are the private label of the retailers.

That means that the price which can be charged to the retailer is largely dictated by the supermarkets themselves. The egg supplier can argue that a big hike in feed, electricity, labour and transport costs justifies a very substantial rise in the price paid by the supermarket, but retailers will hold out for the lowest possible increase. By contrast, retail prices have gone up far in excess of the amounts passed on by packers and producers.

The net result is that producers, in particular, are squeezed so tightly between higher input costs and inadequate selling prices that they end up with unsustainably low returns or no profit margin at all. The response of some producers will be to exit unprofitable egg production and empty their sheds, but that is not an option for those farmers who depend on egg production for their whole livelihood.

Ultimately, as in most businesses, it is a matter of supply and demand. Whilst many supermarkets have made a marketing virtue out of ‘British’ produce, they will not hesitate to source eggs from abroad if they need to. Sainsbury’s is one retailer which has imported eggs to make up for the present shortage.

Consumers have a role to play. Just as ‘free range’ eggs have boomed in recent years as customers have become increasingly concerned about animal welfare, locally-produced eggs should be a priority not only to support British farmers but to reduce transport miles and benefit the environment.

You might also have anticipated that the UK Government, having championed domestic farming as a supposed beneficiary of Brexit, would have something to say about importing eggs at the expense of local producers.

The new Environment Secretary, Thérése Coffey, seems remarkably relaxed both about the hike in egg prices and the lack of availability on some supermarket shelves. She may have had responsibility for food and rural affairs for only a month, but the egg industry and its viability seem to be a long way down her agenda. Her response that “we can get through” the egg shortage smacks more of complacency than reassurance for the farming community.

Post-Brexit it would be a good time for the Government and the supermarkets to “take back control” when it comes to supporting British farmers. 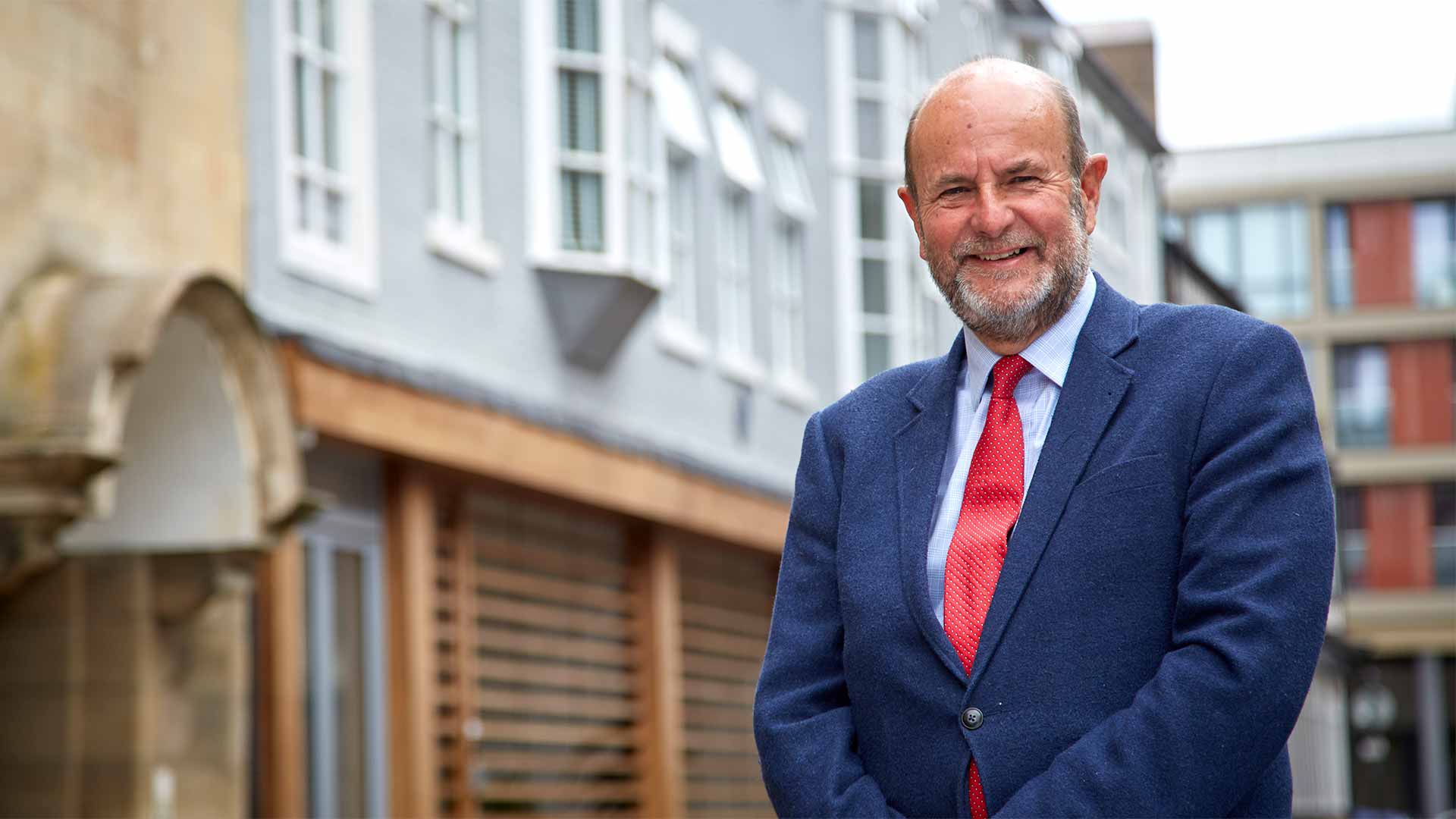 Have senior citizens never had it so good?

BBC Radio 4’s excellent fact-checking programme ‘More or Less’ this week answered a listener’s question about pensioners’ wealth. On ‘Politics Live’ on BBC2 last year, in a debate on the...
Read more
blog

Before Christmas we published an article regarding a recent menopause event hosted by Rollits and the guidance published by the NHS regarding menopause in the workplace. Today the Government has...
Read more
Read all news and events