"the clearest case of failure to comply"with PD 57AC that the judge had seen: further guidance and sanctions relating to witness statements.

This is my third article in relation to the new Practice Direction 57AC (“PD 57AC”) as I monitor the developing guidance surrounding how parties can comply with the new practice direction following a number of cases that have come through the courts since PD 57AC came into force on 6 April 2021.

In my first article I summarised the new rules on the preparation of trial witness statements in the Business and Property Courts, explaining the expectations on the proper content and preparation of witness statements, along with consequences of non-compliance. In my second article I outlined a number of cases that have provided guidance on how parties can comply with the PD 57AC.

In this article I’ll briefly talk through the recent case of Greencastle MM LLP v Payne and others [2022] EWHC 438 (IPEC) in which the preparation of witness statements in a commercial dispute was considered non-compliant with PD 57AC, and the consequences.

The Defendants, (“Payne and Others”), issued two applications in relation to witness evidence filed by the Claimant, (“Greencastle”). The first application sought an order that various identified passages of the first witness statement filed on behalf of the claimant from the claimant’s only witness for trial, its chief executive officer Mr Quinlan, be struck due to alleged non-compliance with PD 57AC. The second application sought an order that Mr Quinlan's second statement be struck out in its entirety.

The judge, barring a few exceptions, agreed with the objections raised commenting that “The witness statement as a whole is the clearest case of failure to comply with Practice Direction 57AC that I have seen since the direction came into force in April 2021”.

The judge also found that there were substantial passages of the second witness statement that were not compliant with PD 57AC.

The judge did not consider it “convenient or appropriate to leave the dispute to sort itself out at trial" commenting that “the whole purpose of Practice Direction 57AC is to avoid a situation where the witness statements are full of comment, opinion, argument and matters asserted that are not within the knowledge of the witness, which have to be disentangled at trial by protracted cross-examination”.

Various approaches were considered but the judge decided to withdraw the existing permission for Mr Quinlan's witness statements, and give permission for the Claimants to prepare a replacement, fully compliant statement, within a short timeframe, when further outstanding evidence was due.

The following comments were cited in coming to this decision:

Points to take away

The decision serves as a reminder that the court is more than prepared to sanction parties for non-compliance with PD 57AC.

It also provides useful points to bear in mind when it comes to the content and preparation of witness statements and reinforces the purpose of the practice direction, being to limit factual evidence to admissible and relevant evidence of facts within the witness's own knowledge that a witness can properly give in relation to disputed issues of fact. 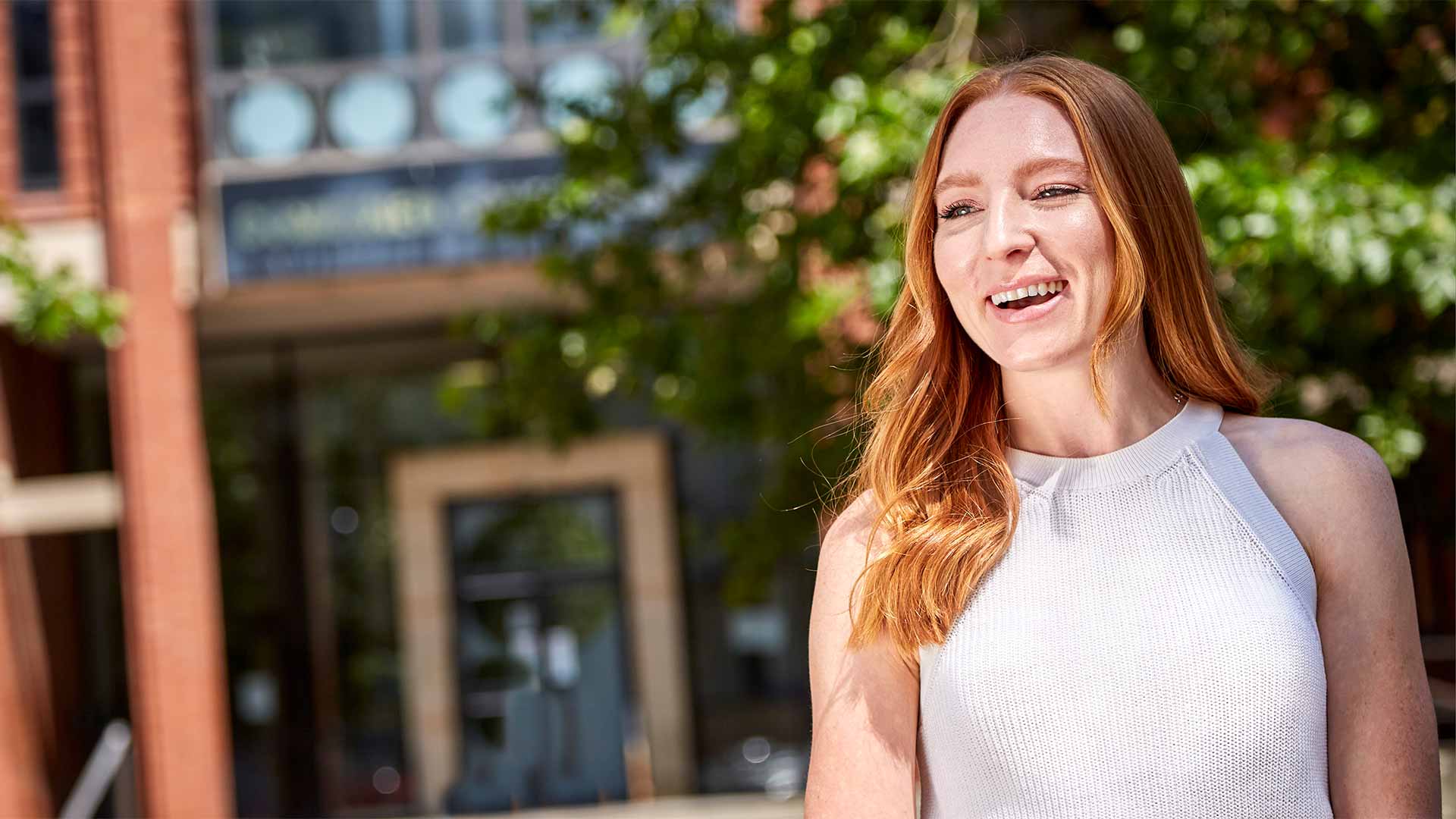