Home / News / Articles / Take a Brexit, have a KitKat?

Take a Brexit, have a KitKat? 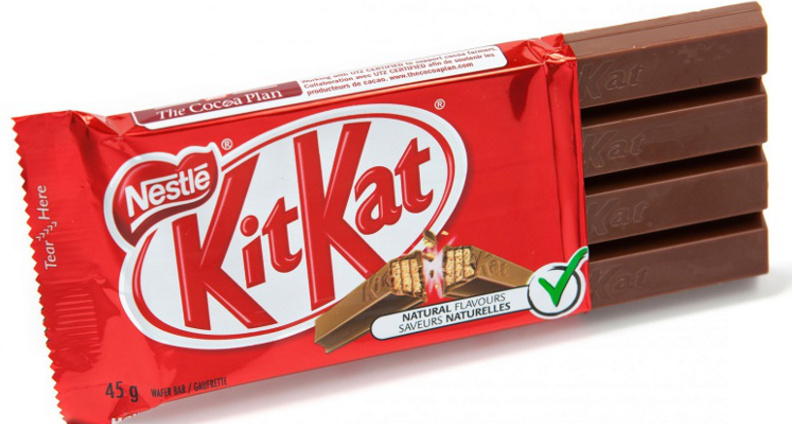 As Nestlé Trade Mark application fails, is this one of the early indicators of what the post-Brexit fault lines might look like in Intellectual Property case law?

On 17 May, the Court of Appeal upheld the High Court decision of last year (as well as the earlier decision of the UK Intellectual Property Office of 2010) to reject Nestlé's application for registered trade mark protection in the form of a 3D "shape" mark for its four-finger KitKat.

The Judge in the High Court had held that while the four-finger shape was undoubtedly associated with KitKat, it had not acquired distinctive character as a "badge of origin" of the goods in its own right and that since the shape was well hidden by the packaging (aspects of which undoubtedly are relied on by consumers as indicating the product's origins), the company had not made it a major selling factor of the product.

Nestlé's application had been challenged by Cadbury, or rather by its parent company Mondelēz International, as part of a long-running battle between the two companies over this attempt to secure a shape mark for the four-finger KitKat. It is no coincidence that Mondelēz subsidiary Freia has its own four-fingered chocolate snack bar Kvikk Lunsj ("Quick Lunch") which it has been selling in Norway since 1937.

In December of last year, the EU General Court annulled a finding of the EU Intellectual Property Office (EUIPO) granting Nestlé trade mark protection for the shape across the EU, on the basis that the EUIPO had failed to fully assess whether the shape had acquired distinctiveness in every member state of the EU.

However, significantly, the General Court did indicate its belief that the shape had acquired such distinctiveness in the UK.

The importance of the Court of Appeal's decision, therefore, is in two respects;

Whatever your stance may be on the question of Brexit, it will be interesting to see how case law in this area within the UK develops, once our Judges become entirely "free" from the corresponding jurisprudence which develops in Europe.