Modern communication has evolved so that email has become one of, if not, the leading method of business communication.  Such evolution has resulted in email becoming increasingly formal as well as the implementation of footers containing basic information such as your name, position at your company and contact information.

Many of us will use email regularly throughout our day to correspond with external parties.  Email provides several advantages which we will all be aware of, however, have you considered its drawbacks; in particular, have you considered the ability to bind yourself and/or your client without intention?

Neocleous & anor v Rees [2019], full details of which can be accessed here, determined that an exchange of emails, containing an automatic email footer (as described above), could, and in that case, did, fulfil the signing provisions as required by the Law of Property (Miscellaneous Provisions) Act 1989 s2(3) (the “Act”). The footer was included for the purposes of authenticating the document and therefore a binding contract was formed.

The case concerned a land dispute over a right of way which was due to be heard by the First Tier Land Tribunal. Neocleous (“N”) and Rees (“R”) owned adjacent land titles but the requisite right of way was only noted on R’s title, and not N’s title. During settlement negotiations, the parties’ solicitors, via phone call, reached agreement for the sale of a small parcel of R’s land to N which would resolve the access issues.  The agreed terms where communicated via email as confirmation.  Both solicitors indicated their agreement of the terms.  R seemingly then changed their mind and alleged no binding agreement had been reached. N purported a binding agreement had been reached and sought an order for specific performance for the sale of the land on those terms.

A name contained within an email footer could amount to fulfilling the definition of ‘signed’ as required by the Act so long as it intended to give authenticity to the document.

The automatic addition of the footer did not have a negative effect; the act of making the footer automatic had required a conscious decision and implementation by a person. It was also impossible, particularly for the recipient, to distinguish between circumstances where such information was added manually by the sender or those in which the information was added automatically via a general rule.

Specific performance, the sale of the land for the terms agreed in the email, was ordered.

This case stresses the need to ensure that any pre-contract email exchanges which purport to agree terms in relation to a contract should be noted ‘subject to contract’ or equivalent. Without such terminology being included, you may find yourself entering into a binding agreement which may not be in your best interests.

Whilst the case concerned a disposition of land, it is not inconceivable to think of other circumstances in which contractual terms may be discussed via email and therefore care should be taken whenever discussing, and purporting to agree, terms. 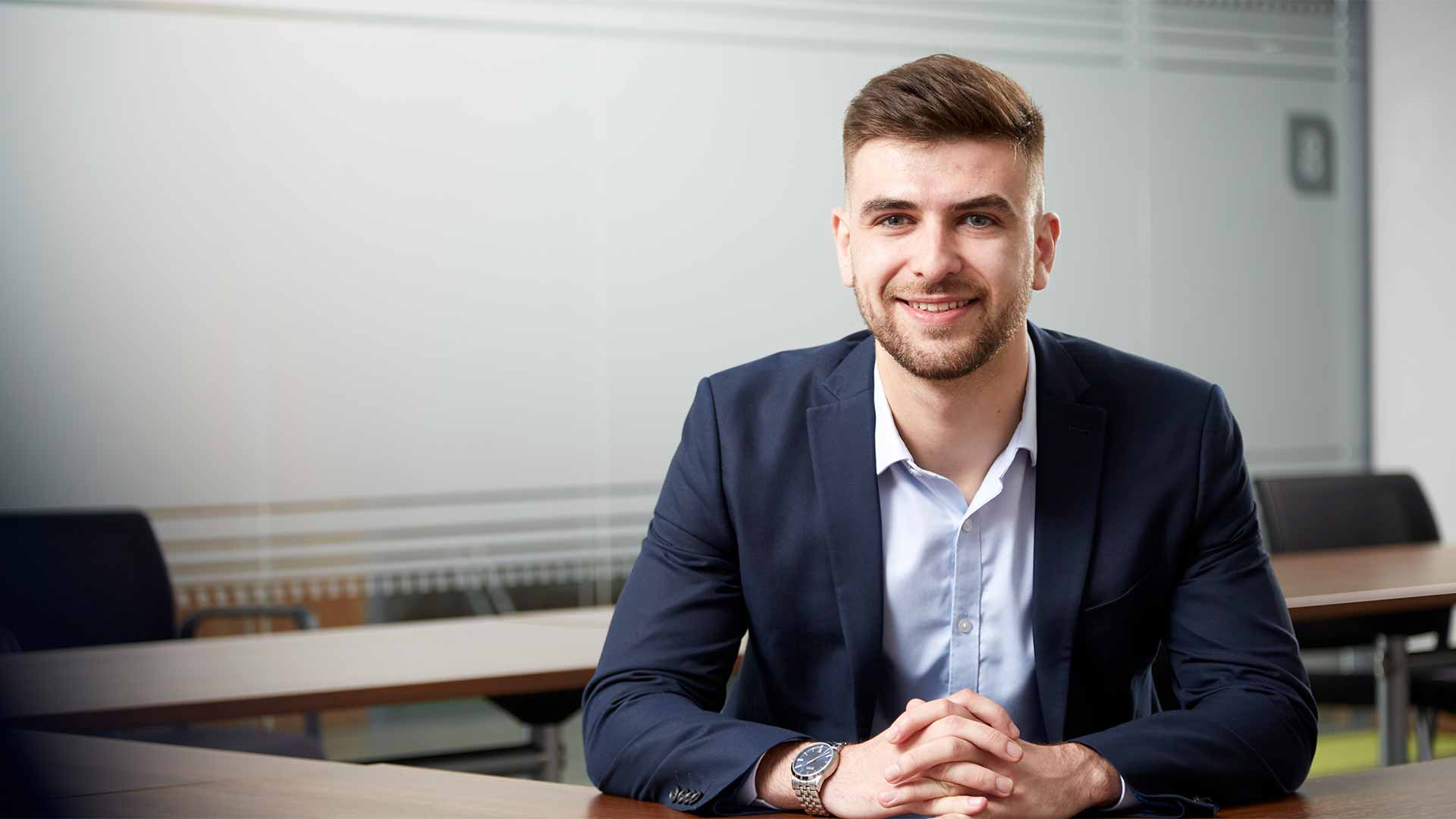 Pre-nuptial agreements and how they can help you

We often find it hard to discuss what might happen if a marriage does not work out and therefore don’t consider the plans we can put in place at the...
Read more
articles

In the autumn statement on 17 November 2022, the Government announced an increase to the National Living Wage (NLW) and National Minimum Wage (NMW), from 1 April 2023. The rates...
Read more
Read all news and events